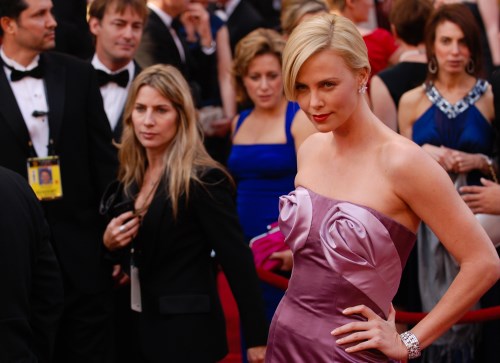 With awards season well under way some of you might be wondering, “What is the difference between the Golden Globes, Screen Actors Guild Awards, and the Academy Awards?” There are two basic differences. Who decides the winners and what is awarded? 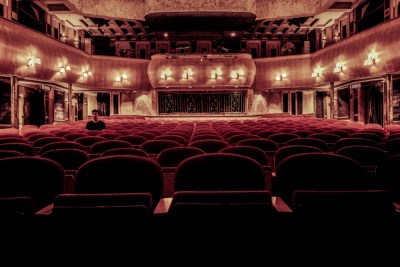 Who Decides the Winners?

The Golden Globes are presented by the Hollywood Foreign Press Association. 93 members choose who will receive the prestigious golden globe.

The Screen Actors Guild awards are presented by (take a deep breath) the Screen Actors Guild-American Federation of Television and Radio Artists, a union for actors, journalists, radio personalities and other media professionals. Nominations are made by a randomly selected 2500 people group from the union and winners are voted on by the entire union. 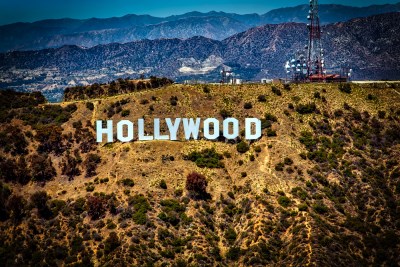 The Golden Globes recognize excellence in both Film and Television, domestic and International. The golden globes generally award more singular awards such as best actor or actress, or best original score or television drama series.

The Screen Actors Guild Awards present awards for both Film and Prime Time Television. While these awards also award many singular awards they also award ensemble awards such as the Outstanding Performance by a Stunt Ensemble in a Motion Picture. 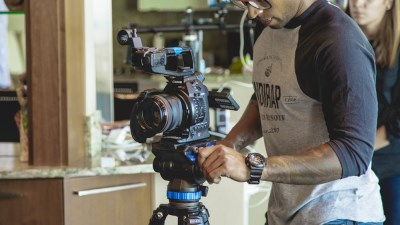 We hope this blog helps you understand the dazzle of the awards ceremonies, specifically the Screen Actors Guild Awards this Sunday, January 21, 2018 8:00 PM - 10:00 PM on TNT, TBS, and TruTV. But if you’d prefer to be dazzled by real estate Louisville you will want to call Scott Boehnlein of Family Realty or any of our other dedicated agents.